The Kis-Balaton, as a huge wetland habitat is unique in the whole of Europe, which is why it has always been recorded by international nature conservation. Its wonderful world of birds was already famous in the last century; and has survived despite the draining of the marsh started in 1922. It is therefore not surprising that when Hungary joined the Ramsar Convention in 1979, the Kis-Balaton was included in the list of “Wetlands of International Importance as Waterfowl Habitat”.

As a result of the reconstruction of the wetlands in the mid 1980s, waterfowl were able to return to formerly deserted habitats. The areas of favourable foraging and nesting conditions have increased by flooding of the Kis-Balaton Water Reservoir. Birds occupied the new places surprisingly fast. Even in the first year tens of thousands of migrating birds arrived to have a rest or to spend the winter here. In addition to 250 species of birds identified so far, we can find several other rare animals and plants here. It is worth to mention the Northern vole, dogfish, pond loach and some rare species of dragonflies among them.

Kis-Balaton House (Kis-Balaton Ház), which was opened in the year of the Millennium in Zalavár-Vársziget, looks forward to welcoming visitors, renewed and redesigned. Through exhibitions, natural values of the Kis-Balaton Water Protection System (KBWPS), its function for water quality protection of Lake Balaton are represented, as well as historical and ethnographical relations and values of the area are demonstrated.

Kányavári Island, near Balatonmagyaród, is open to the public, and two watch towers have been built here. With good field glasses and with some luck, visitors may have a good view into the teeming world of the wetlands.

The Buffalo Reserve was the “Visitor Site of the Year 2014 in the Balaton-felvidéki National Park”.

The visitor site plays an important role in the survival and the conservation of genome of the indigenous buffalo in Hungary, and it is the popular display center of the species since the tameness of the livestock makes direct connection possible with the visitors. The visitors become acquainted with the gentle, pitch dark animals on the path supplied with picnic area, information boards and lookout tower, and at the exhibition on buffalo history. An interactive exhibition displays the flora and the fauna of Kis-Balaton, part of the Balaton-felvidéki National Park. A car park, a snack-bar and a souvenir shop await the visitors.

The Buffalo Festival is held in the Reserve every year in May. Our guests can stroke tame animals every day, during the opening hours. The entrance ticket of the Buffalo Reserve is valid to the site where the tame animals can be stroked. The playground awaits children especially between the age of 4 and 14 years.

The Great Crested Grebe Nature Trail near Balatonmagyaród can be visited for free during the whole year.

The reed hut of Matula constructed next to the house, paying respect to the greatness of the writer of many popular novels, recalls the atmosphere of Tüskevár (the title of István Fekete’s novel about Kis-Balaton). The memorial room and the hut can be visited under professional guidance, starting from the Vönöczky Schenk Jakab Research Centre in Fenékpuszta, at guaranteed dates.

The natural assets of the Kis-Balaton region of Balaton-felvidéki National Park can be discovered with a professional guide. The guided tour includes visiting the Matula Hut and the István Fekete Memorial Room. 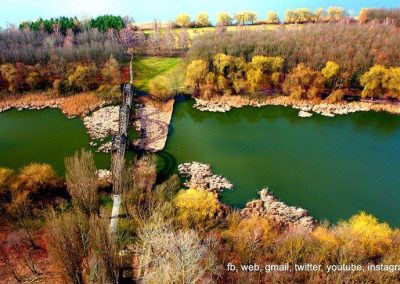 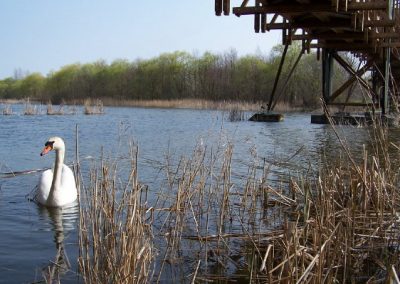 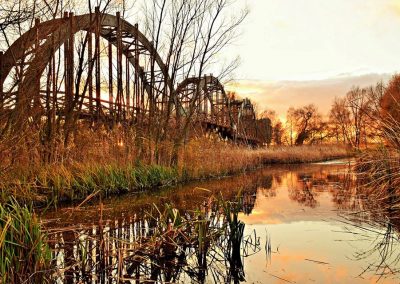 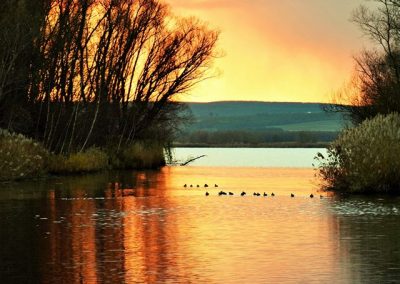 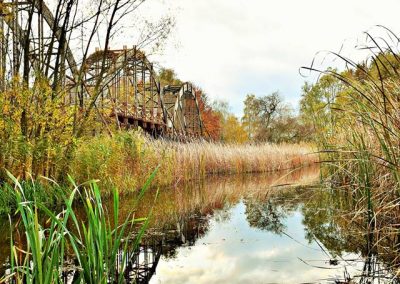 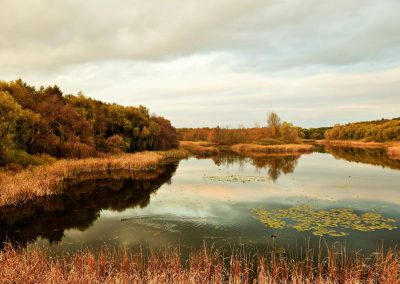 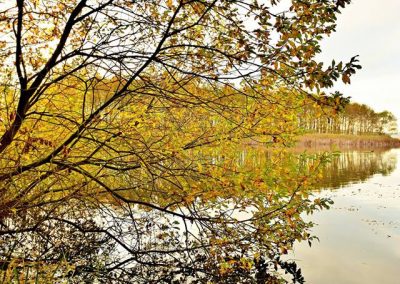 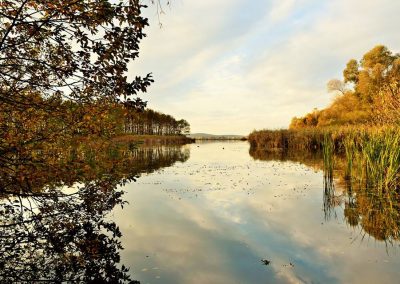 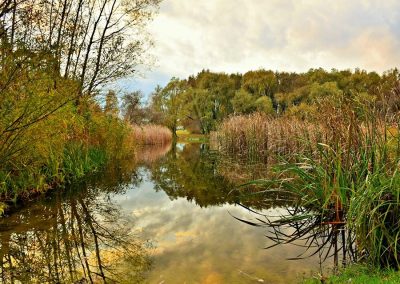 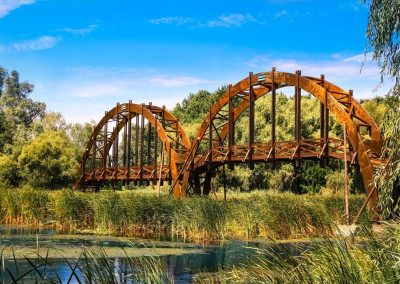 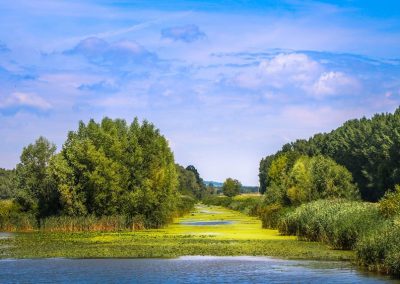 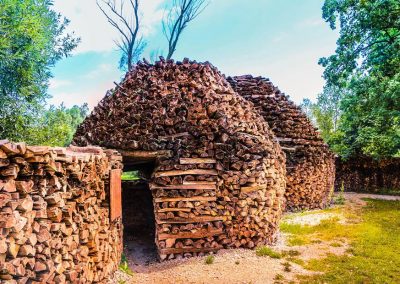